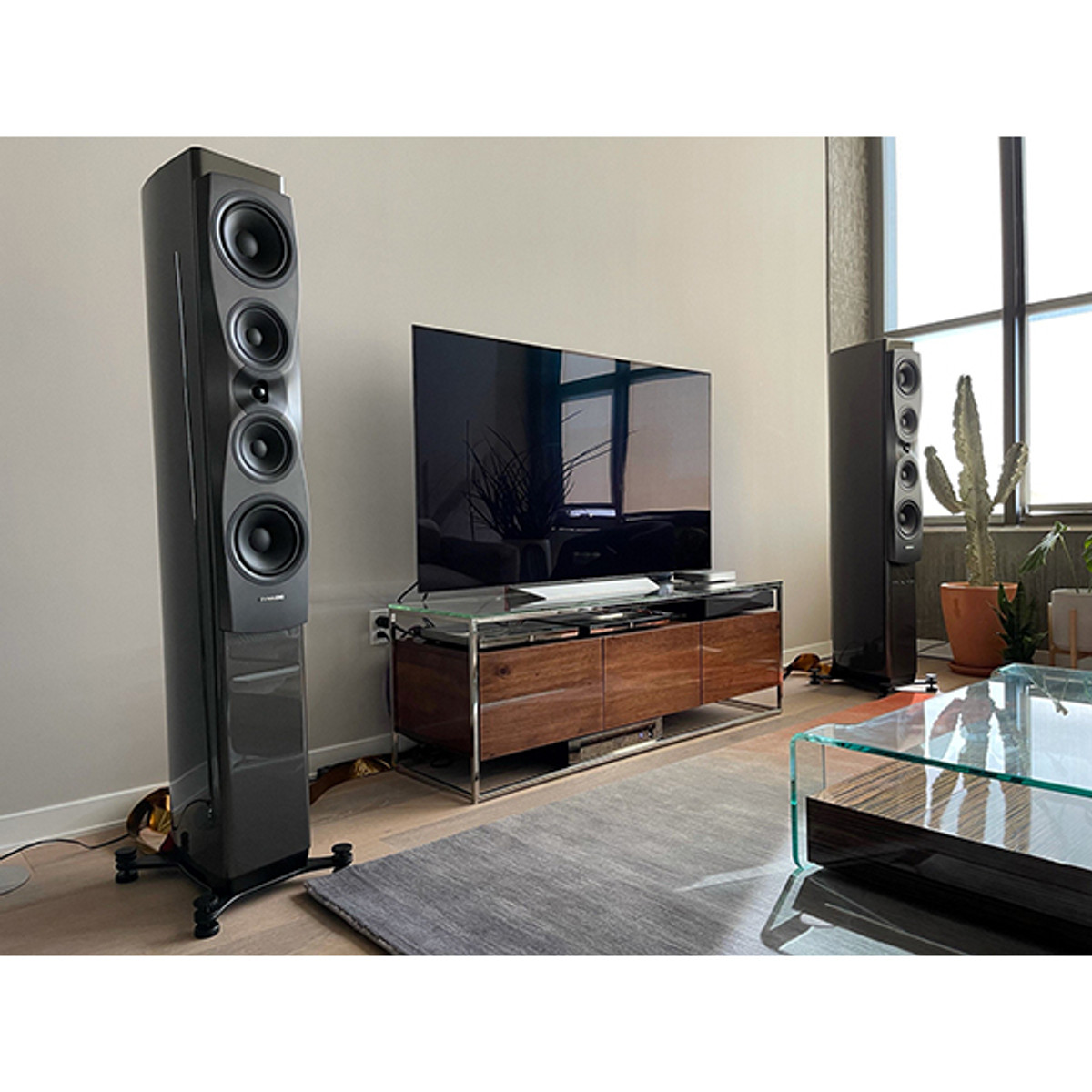 I wanted to give you some more kudos on the Fidelium and tell you a little story: I recently moved to a new place and decided to set up my system with my old standby speaker cable for a few days. The cables are no slouch, Nordost Frey 2, which retail for over $3k.

I was really enjoying the system in my new room and thought it had never sounded better. After a couple of weeks, I decided to hook up the Fidelium. I got them connected and for the first hour or so I was a bit confused. The sound had kind of collapsed and I wondered how could it be… It was like looking at a photograph that had been folded. Things just didn’t seem right.

Within a couple of hours things were better and the openness started to return to my system. It’s now 3 days later and the sound has transformed. It's WAY better than the Nordost Frey 2, which I really need to sell now!

Just wanted to pass along this observation so that other people won’t be quick to judge when comparing cables. After 4 days of settling, it’s as though someone pulled open the curtains and let the sun shine in. That’s the sense I get with the Fidelium. It’s like they illuminate the musical presentation in a natural way that just allows you to hear everything in a more open, clear and natural way. Pretty special stuff!

Just wanted to say thanks again for making this great product! I hear you’re working on new and interesting things. I look forward to seeing whatever you have coming out next. I have, and will continue to evangelize the Fidelium cables. I feel like people only need to hear them for themselves and it’s game over. 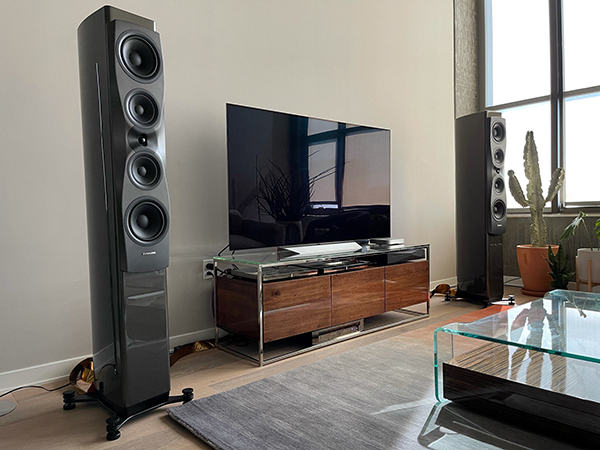 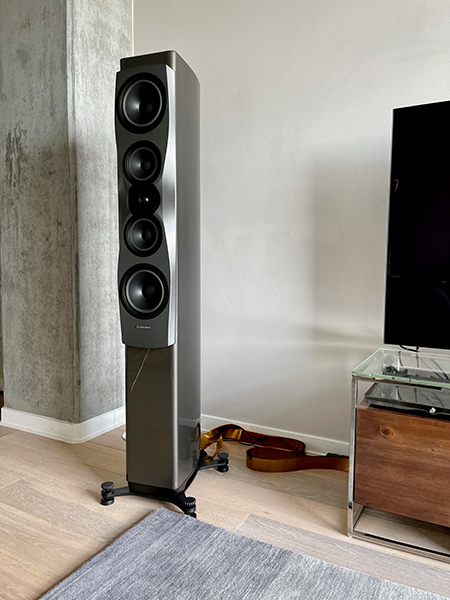 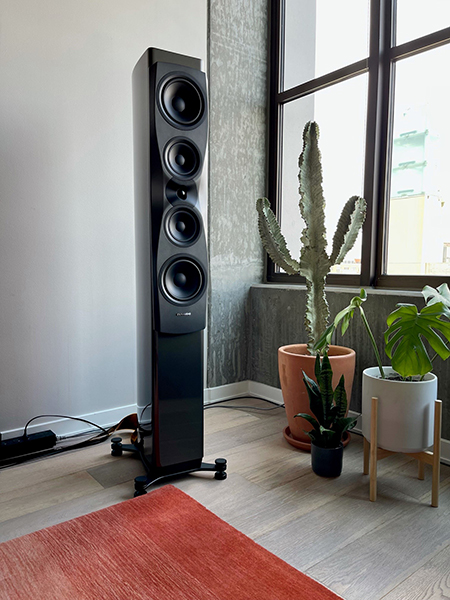