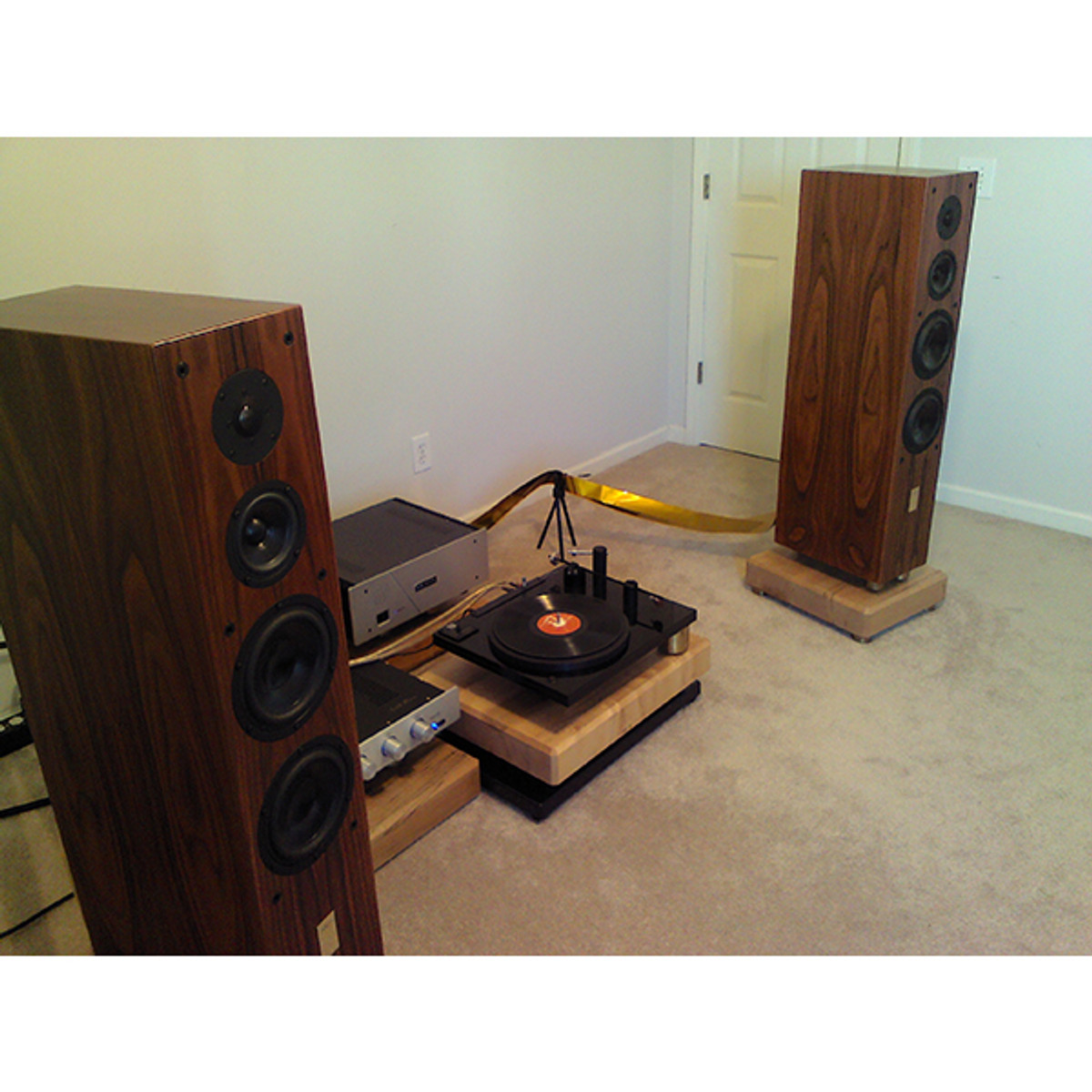 Let me begin with two prefatory notes. First, I have never owned a 5-figure component; much less a 5-figure cable. I have HEARD such components and related systems, at RMAF, and in visiting and listening to the systems of audio friends. But my points of comparison throughout my review will be 4-figure cables. More specifically, I’ve had the good fortune over the last 30 years of owning cables up and down the ranges of most major manufacturers, including (but not limited to) Nordost, Audioquest, Nirvana, Cardas, Kimber, Synergistic, Discovery, ClearDay, ELF, and others.

Second, much of what I have to say comprises echoes of what already has been written, by professional reviewers with better ears and intellects (and gear!) than mine. I will try to offer at least a few novel observations; but can provide no guarantees whether this will prove to be true.

Now to the particulars. I haven’t written a review for many years, primarily because I’ve been so damned happy with my current system; and especially my cables. In the early 2000’s I first became acquainted with Jeff Smith and Silversmith cables; and since then my reference system has never had anything but his stuff (I explore alternate cables in my various other systems – bedroom, office, etc.). More specifically, for the last several years I’ve been running Silversmith Palladium ICs and Silversmith Silver speaker cables in my reference system. I have been enamored with Jeff’s cables for close to 20 years because I find them incomparably open, transparent, authentic, and coherent.

I limited my auditioning of the Fideliums to Sides A & B of Sufjan Stevens incredible album, “Illinoize.” I did so, not just because it’s an extremely well-recorded and intricately-layered LP, but also because this way, anyone who chooses to compare their own experiences with mine may do so with comparative ease – rather than having to sift through multiple different (oftentimes obscure) recordings, as often occurs with published professional reviewers.

The simplest summation of my experience with the Fideliums is: everything you’ve read in the various rave reviews is true. In my estimation, these cables establish a new performance precedent. And this precedent is independent from bang/buck. When one factors in their comparatively low cost; their performance is even more mind-bending.

Rather than bore you all further with information redundant upon what other reviewers have praised, let me instead identify six key attributes that have dominated my experience with them.

(1) Separation. The Fideliums excel at locating instruments and voices within distinct spaces – allowing you to hear them each independently. This goes hand in hand with points 2 & 3, below. For example, on the title track – Track 3, Side A (“Come On!”), you can hear the air surrounding the drumkit, even though other instruments and layers are in close proximity within the soundstage. Similarly (same track), the trumpet floats eerily apart from the rest of the mix.

(2) Tone and Texture. I have never heard a cable that so authentically represents tonal colors and textures. Period. And combined with point 1, this means you can have (for instance) bells and guitar within the same proxemic space in the soundstage, and yet each rendered completely independently, with their distinct tones and textures depicted in glorious detail.

(3) Lack of Compression. Passages that previously seemed compressed and conflated are untangled. Mind you, the former is based upon experiences with cables that are considered by “experts” as top-shelf: e.g., Nordost Valhalla, Nirvana SX, and Silversmith Silver. But the Fideliums give new light into passages that you previously thought were cluttered – disentangling them in ways that allow you to see inward and understand the complex structure, and in many instances points and counterpoints of instrumental lines that you previously didn’t know existed.

(4) Amount of Information/Transparency. The Fideliums provide SO much more information than other cables that it’s jaw-dropping. You will quite literally hear things you didn’t know existed, on recordings that were intimately familiar to you. For instance, on Track 2 of Side A (“Blackhawk War”), when the full orchestra comes in, and throughout the crescendo that follows, there’s a repetitive piano triplet that recurrently plays – that previously was there, but didn’t previously seem to continue. On Track 4 Side A (the epic and incredibly haunting “Gacy”), a harmony line suddenly appears accompanying the primary vocals. The tambourine throughout various tracks doesn’t just shake and sound – but MOVES within the space of the soundstage, side to side, allowing you to SEE it being shaken. Astonishing. And as a result of this HUGE increase in musical information, everything seems to just SLOW DOWN. You can (again) pull apart musical lines that previously seemed confused, and savor individual notes and parts. It is all the world like being seriously stoned and listening to music – without the being stoned part.

(5) Delicacy. The rendering of tones and textures is SO exquisite and delicate that the most common experience I unwittingly found myself having was one of holding my breath – without even realizing I was doing so. This is in large part because the sound is SO gorgeous, you don’t want to move in the slightest, lest it lower your absolute enjoyment and focus.

(6) Silence. The noise floor is incredibly reduced – which arguably is a major reason for much of the above.

All in all, these cables have provided what has proven to be the most emotionally-shattering and intensely enjoyable listening experiences I have ever had, in my 30 years of audiophilia. At the same time, people being people, I know that there will be any number of folks – especially those who have invested 10-20 times more money into cables than these cost – who will reject the multitude of recommendations that are emerging, in fierce attempts at dissonance reduction. So be it. But I urge those with open ears and open minds to at least audition these cables, as they truly represent a dramatic leap forward in authenticity of musical reproduction. 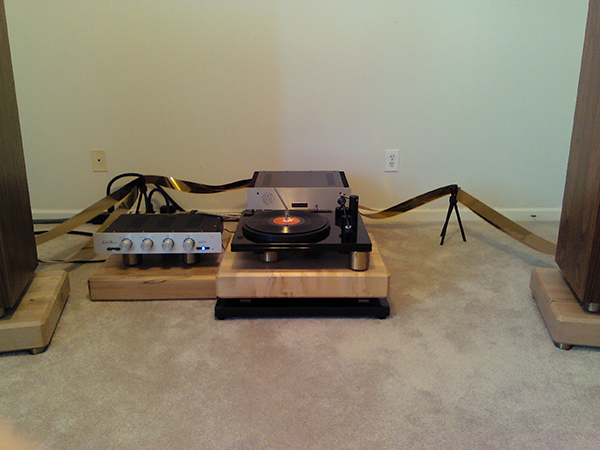