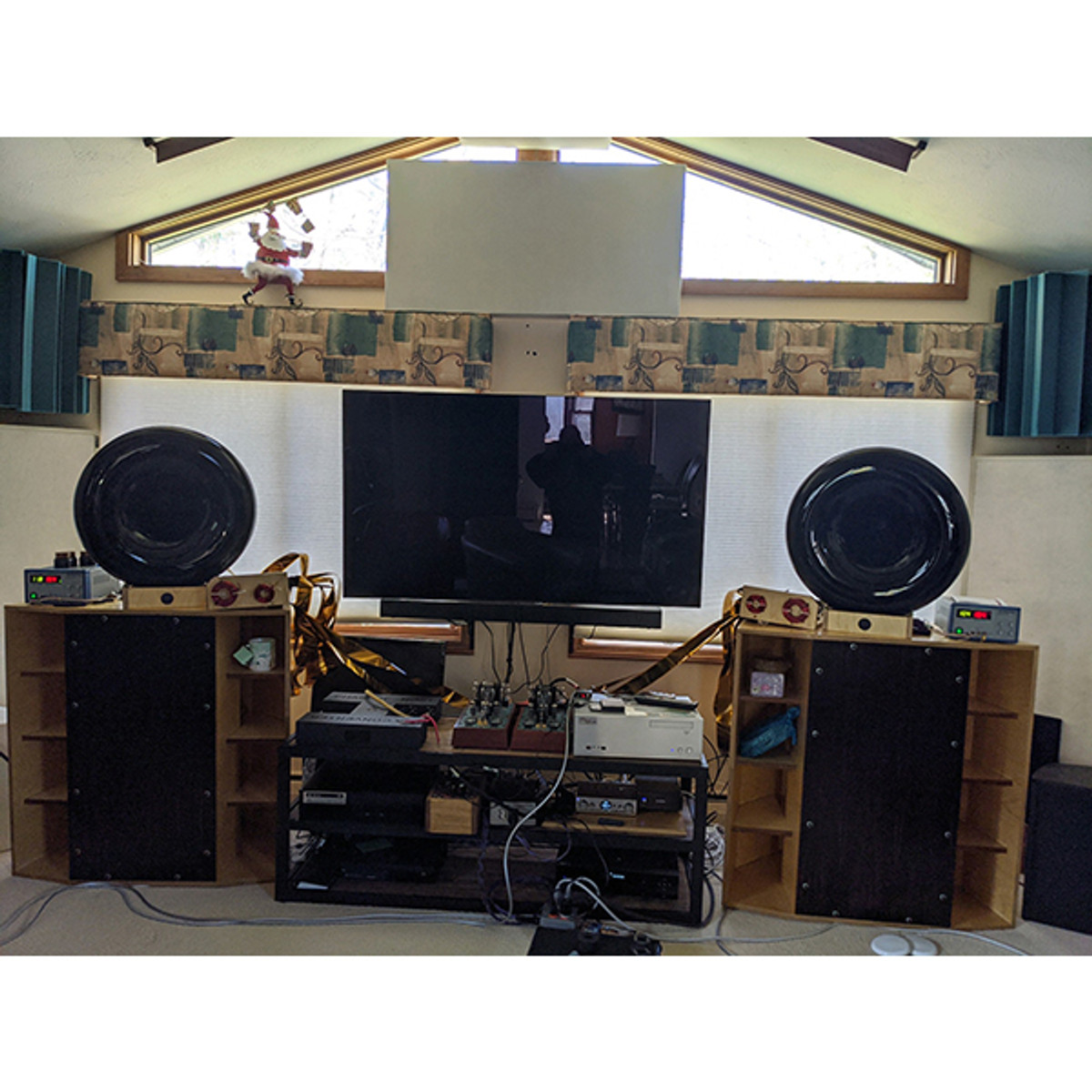 I was a proud owner of a set of Palladium cables for Avantgarde Duo speakers. The Palladium transformed an already superb speaker to an altogether higher plane with every aspect of audio performance. I eventually sold the Duo's and was forced to part with the Palladiums in order to actually make the sale. While the Palladiums were very expensive, I would have to say they were worth every penny.

Fast forward about 14 years and I now have a set of speakers custom designed with vintage Altec 288B field coil compression drivers along with a set of fairly large bass horns, each containing 2 - 15 inch woofers. This is a 2 way horn system, flat from 35hz and easily up to 15khz with no tweeter needed. 105db efficient. Open baffle subwoofers from GR Research bring base response down to 20 Hertz.

Apparently, I missed the early release for the Fidelium. I was out of the country at the beginning of the year for about a month and a half. I happened to notice a recent post by you introducing yourself and the Fidelium speaker ribbons to Audio Circle readers. The Fidelium are 1/10th the cost of the Palladium with a reported 330% improvement over the measurements of the original Palladium. To anyone reading this if you haven't heard the Palladium or Jeff's silver ribbons you don't really understand what an incredibly bold statement that last sentence makes.

When I stated earlier that the Palladium brought the old speakers to an altogether higher plane, I want to tell you what I was hearing. The sound was extremely linear, there was no part of the sound that drew attention to itself. There was no accentuating of the highs or lows; rather the sound became like a complete picture; a portrait of the original event. Noise floor was lowered significantly. Within this picture lower sounds seemed lower and deeper and more articulate. Treble response seemed more extended without any trace of hardness. The soundstage grew both in width and most importantly for me, depth. What the Palladium did for me was to provide a very convincing, believable image of a performance in my living room but extending far beyond the confines of my living room. I could go on and on, blah blah blah with other audiofool descriptions, But the bottom line is The Palladium presented the essence of the musical performance in such a true to life way, it was the best I had ever heard my system sound. The Palladium are more than cables; they are a synergistic component that allowed everything to get out of the way of the music.

My guess is the most challenging obstacle to overcome in bringing the Fidelium to market, is their cost is so low for what is being offered, that people will have a difficult time believing that for this price you can have SOTA cables, some of the finest in the world. Fortunately for me I have had the opportunity to hear both The Palladium and now the Fidelium. For me, it was a true no-brainer. Thanks Jeff. 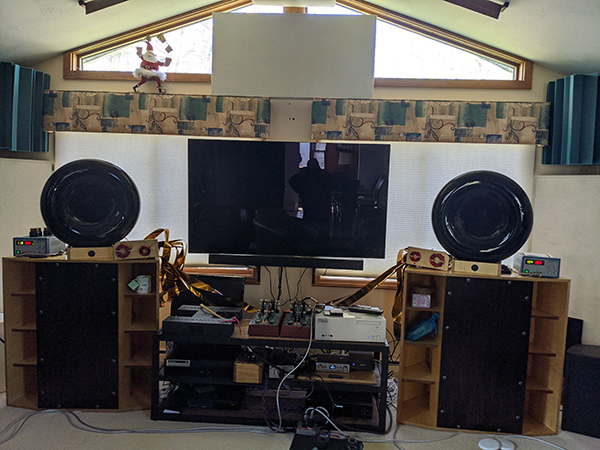